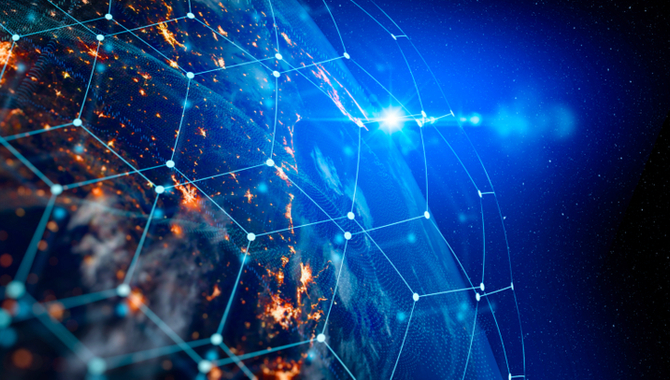 According to the company, this network is completely programmable and runs on top the internet. In Syntropy’s own words: “This global digital fabric creates a network of networks composed of the best-connected ISPs, clouds, data centres and devices.”

Entain is currently exploring Web3, which is a generic term that refers to a decentralised online environment based on Blockchain technology. It also represents Entain’s entry into the metaverse. 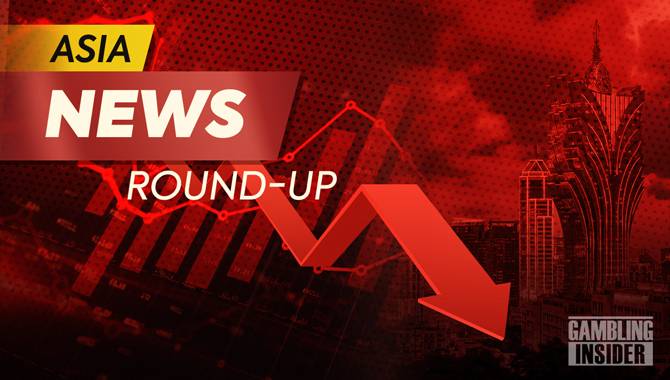 Monaco is no more, there’s a new high-roller. Following the Las Vegas deal, Formula One is in serious trouble.