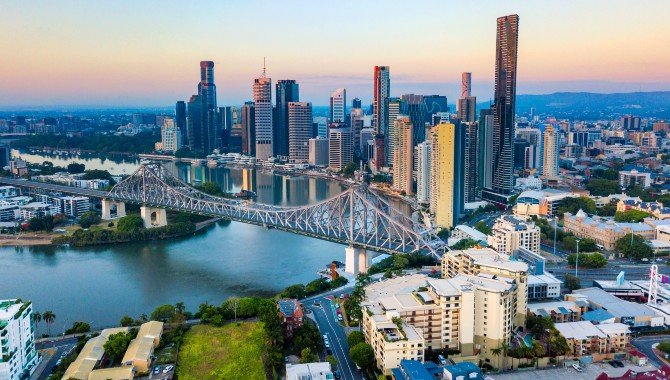 The Queensland Government is investigating “serious” allegations of an illegal junket operation at The Ville Casino and Resort in Townsville, as reported by ABC News.

According to reports, The Ville spent cash and loyalty points on a criminal junket operator to try to lure high rollers into the Townsville casino.

The state government acknowledged the seriousness of these allegations and stated that the Office of Liquor and Gambling Regulation was currently investigating.

Also, the Cairns Reef Hotel and Casino were included in these allegations. However, the Ville claims that the casino was legally operated and there are inaccuracies.

The investigation comes amid the inquiry into The Star Entertainment Group’s Queensland casinos; The Star Gold Coast and Treasury Brisbane. Robert Gotterson (ex-Judge of Appeal) is leading the investigation. He also oversees VIP patrons, high rollers, and junket operations.

Last week, public hearings of the inquiry heard that “one of the top 10 table players” at the group’s Gold Coast venue had been banned by police from casinos in two other states.

At the hearing, it was stated that the patron had been excluded from Melbourne’s casino in December 2014 and from New South Wales venues in 2015. However, he was not granted a group withdrawal of license until January 2021.

The operator also admitted that it wasn’t entirely truthful with Queensland regulators when it changed a policy in order to conceal AU$55m (US$38.4m) in prohibited gambling transactions from a Chinese bank.

The Star is currently building its Queen’s Wharf casino, a multi-billion-dollar development in Brisbane’s CBD which is expected to open in 2023. 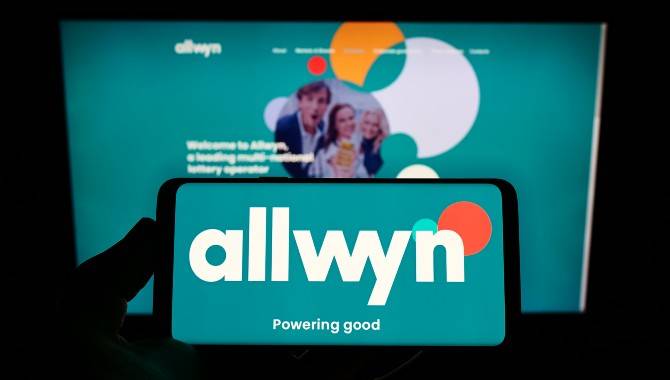 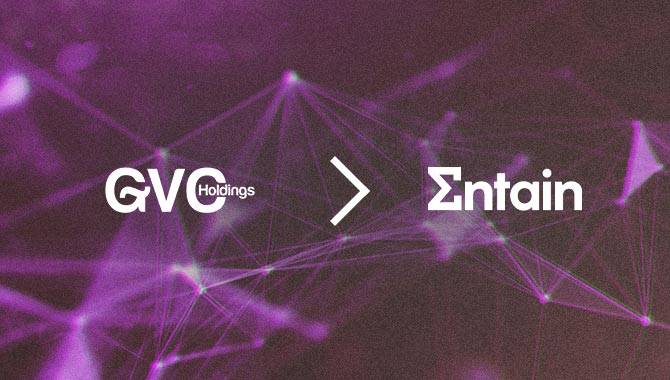 Ladbrokes and bet365 are all listed. Throughout the gambling trade, these names are famed, synonymous with the phrase ‘titans of industry.’ These names have been known by people for many decades.