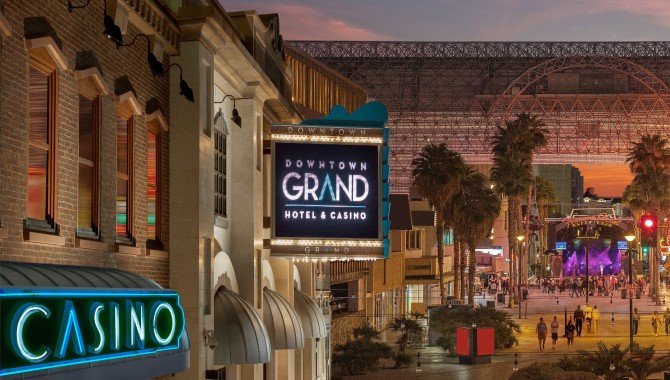 Economon, who was previously a Vice President of Hospitality at the Hard Rock International Hotel & Casino Sacramento, joined the company as Vice President. Prior to his stint at Downtown Grand he had experience in Las Vegas, St. Louis and San Antonio as well as cities throughout California. He also has knowledge of countries like Spain and Greece.

He is a graduate of University of Houston’s Hilton College of Hotel and Restaurant Management, as well as The Culinary Institute of America. Economon will help guide Downtown Grand’s expansion in the culinary space with the additions of Hot N’ Juicy and Yama Sushi, which will open this autumn and early next year respectively.

“Economon’s industry experience spans over 20 years in executive positions around the globe, with exceptional success in food and beverage, entertainment, gaming operations, property development and management, all of which Downtown Grand is known for,” a statement from the company read.

Downtown Grand stated that Economon was active in the community and serves on numerous boards to support foundations, school districts, and Chambers of Commerce. Economon was previously on the board of Epicurean Charitable Foundation.

“I couldn’t be happier with my decision to join Downtown Grand and am truly humbled that I was asked to lead this outstanding team,” said Economon. “I look forward to all that we will accomplish through the end of this year and all that is to come in 2023 and beyond.” 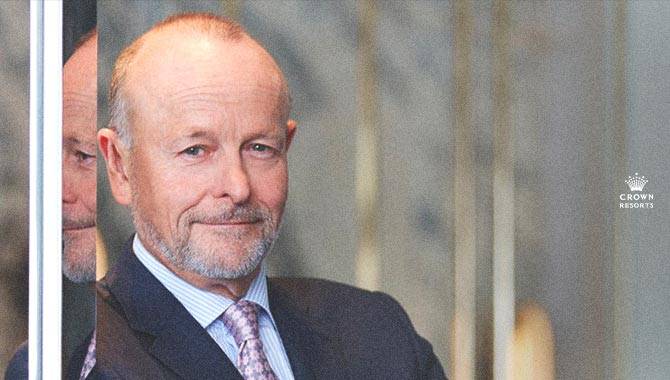 Crown Resorts has named Mark McWhinnie CEO of Crown Sydney. However, this appointment must be approved by regulatory authorities.  McWhinnie is a veteran of four decades in hospitality and integrated resorts across Asia . 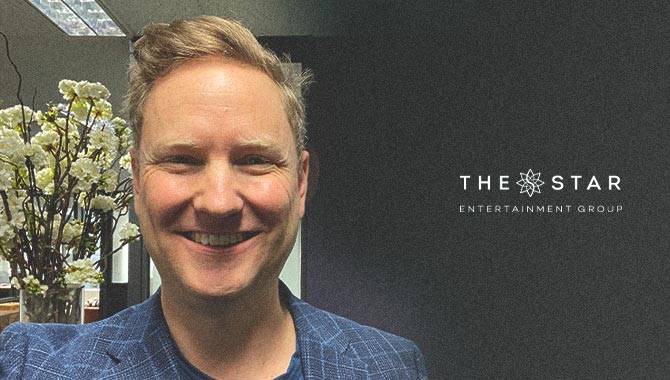 Paul Newson is an advisor to the Australian Gambling Regulation Law firm Senet and speaks exclusively to Gambling Insider on current legal problems facing The Star. It is the NSW…