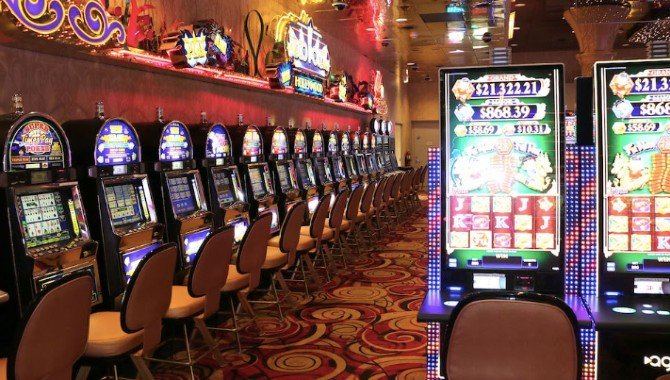 CQ Holding’s riverboat casino in Louisiana’s capital city has been granted approval to move onto land, as reported by The Associated Press.

The Louisiana Gaming Control Board has unanimously approved the casino’s request to move off its gambling boat and into the casino’s atrium along the riverfront in downtown Baton Rouge.

In the atrium there will be a 16500-square foot gaming floor, as well as a 2,500-square feet sportsbook/lounge. In the $35m project 200 additional jobs will be created. There will be food and drink stations. Construction will begin in April 2023, and should be completed by May 2024.

Among the plans, the casino’s 90-room hotel will reopen after a renovation, having been closed in 2020 amid the pandemic. The docks can also be used for cruise lines, and American Cruise Lines is expected to dock there riverboats every 10 hours.

CQ Holding Vice President of Non-Gaming Operations Stacy Stagg commented: “We see the high traffic that that brings, as well as an energy.”

It will be the second riverboat casino to move ashore in Baton Rouge, and the second from CQ Holding, with the company’s Hollywood Casino having broke ground in 2021, with a move landside expected in mid-2023. 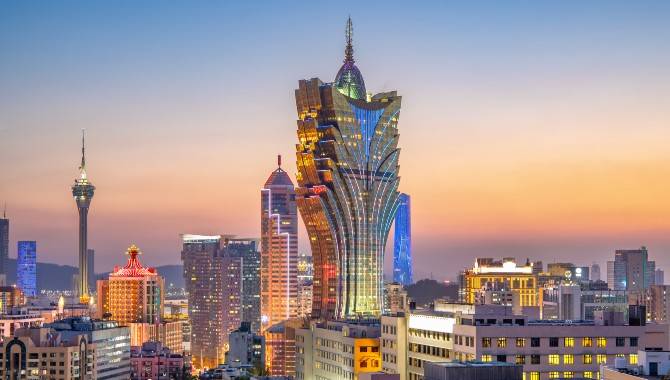 All seven bids for Macau’s six gaming concessions have been accepted, with the Gaming Concession Public Tender Committee currently making its decision on which operators will be granted concessions. 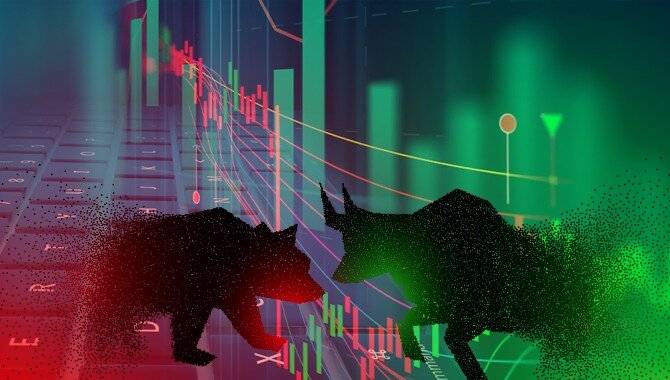 When discussing our industry, we throw out a lot of company names, but sometimes it’s useful to stop and put a face to them – or in this case, a price…