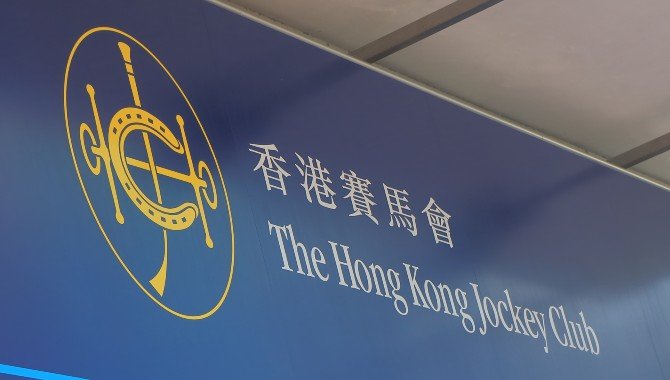 This decision was made by the newly elected Board of Stewards that elected Lee at the 8 September Annual General Meeting of the Hong Kong Jockey Club. Philip Chen, who served 16 years in Club Stewards, and two of those as Chairman, has now succeeded Lee.

“Mr Philip Chen provided guidance to the Club at a challenging time,” said Lee. “The Club has maintained both its racing and its strong contribution to the community throughout the pandemic. During his tenure Philip was supportive, especially through the launch of the Club’s updated racing and charities strategies, which continue to provide a blueprint for the future development of the Club.

“I am truly honoured to take up the leadership of The Hong Kong Jockey Club. It’s an exciting time at the Club with world-class racing and great prospects for the Greater Bay Area equine sector, as well as the growing popularity of our sport.

“Equally, the Club remains strongly committed to its purpose – the Betterment of our Society. With the pandemic still posing a major challenge, we will work even harder to help those in need.” 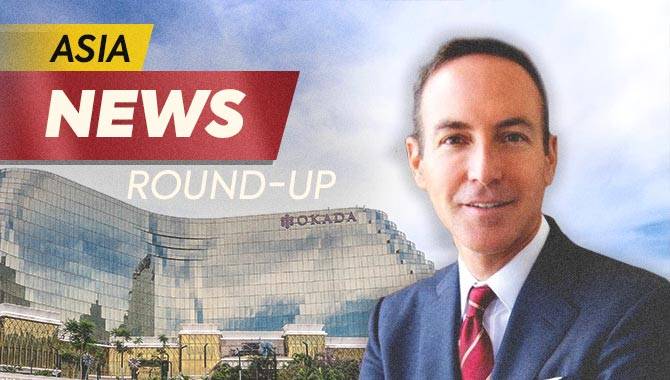 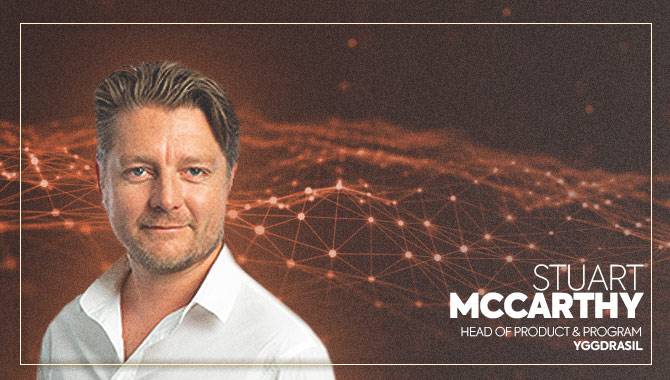 Stuart McCarthy, Head Product & Programm at Yggdrasil Gaming talks to Gambling Insider to discuss the company’s efforts to remain at the forefront in innovation. What is the value of innovation at…