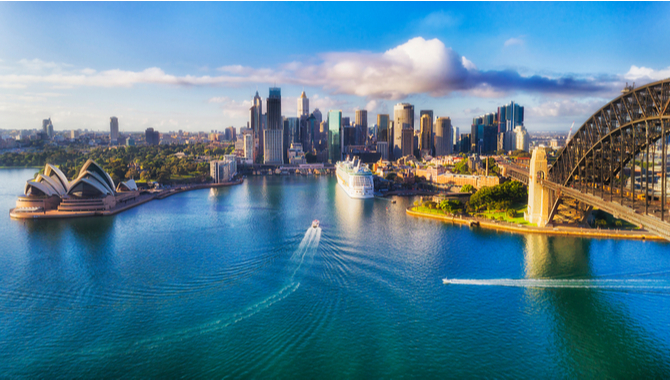 The resignation follows public hearings which began on 17 March. The Star Entertainment Group CEO Matt Bekier resigned after hearing testimony from the public.