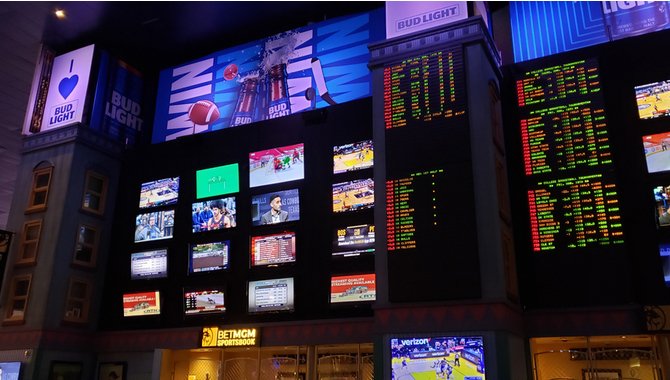 News Corp Australia is working on a plan for launching the company in the market for sports betting. Matthew Tripp who was the boss of BetEasy, is expected to be its Chief Executive. Sources suggest that negotiations are ongoing so a final deal may not be possible.

Working for over a year on this project, Rupert Murdoch’s news and media company, News Corp, has engaged in negotiations with several possible wagering industry joint venture partnerships. The company settled an equity partnership agreement with Matthew Tripp and Tekkorp capital advisors as well as a number of other investors.

Tripp is considered one of Australia’s most successful bookmakers, having established Sportsbet (followed by BetEasy) in 2014 before selling it to a Canadian gambling company, The Stars Group.

This venture is believed to be News Corp’s new major revenue stream in a bid to offset the decline in traditional print media. This media company includes The Herald Sun and Daily Telegraphy as well as 60% ownership in Foxtel. It could have huge potential to be very beneficial.

The Wall Street Journal, owned by News Corp, has suggested that there will be a announcement about the consortium this week. The terms of the deal are believed to still be under negotiation. BetMakers Technology will serve as the technology provider for this new business, according to the report. Tripp owns a $25 million stake in BetMakers Technology.

This news follows discussions with Fox Corp., an American media group about rights to the FOX Bet name for the latest business project. However, it is likely that an entirely new company name will be created and not the FOX Bet trademark. 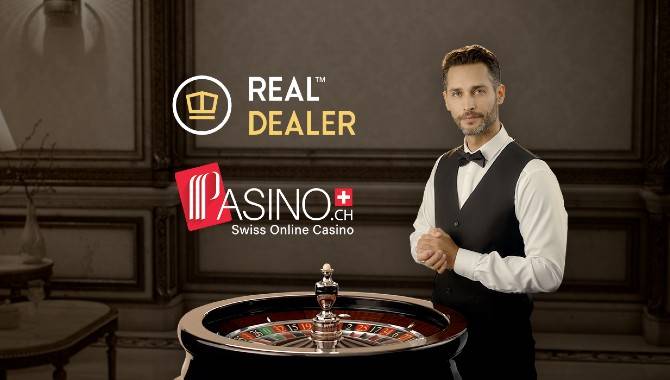