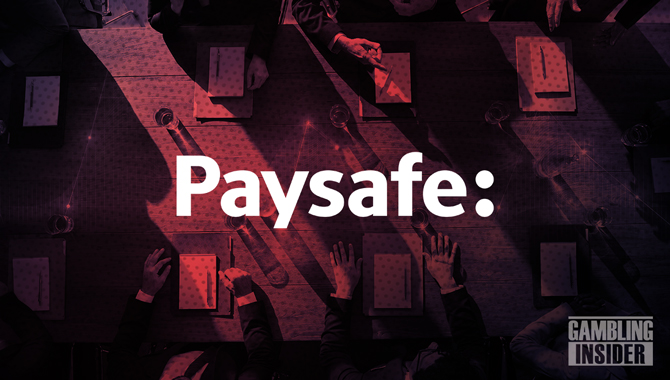 Paysafe said that this CEO transition builds upon the March appointment of Daniel Henson to Non-Executive chairman.

Paysafe also affirmed its adjusted EBITDA and revenue guidance for the full-year 2022 and quarters. The company plans to release its Q1 financial results Wednesday, 11 May.