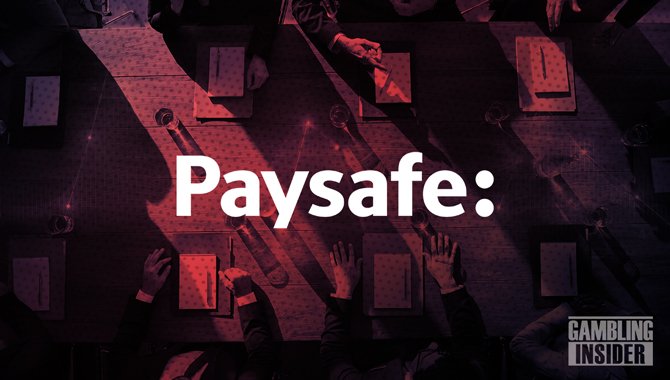 After a tenure of 15 years with FIS, the American fintech company, it’s Chief Executive has been named Executive Director.

Paysafe reiterated its guidance on revenue for the quarters and full year of 2022, as well as adjusted EBITDA. The company plans to release its Q1 financial results Wednesday, 11 May.