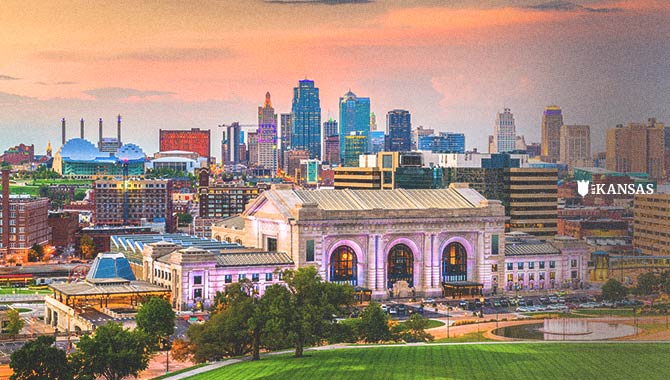 Kansas could launch sports betting sooner than anticipated to capitalise on the upcoming NFL season, with a “go-live” date potentially being announced this week.

The Sunflower State is moving quickly to launch in time for the September kick-off of this year’s pro football season, according to BetKansas.

BetKansas said that the Midwestern states will not launch their pre-season campaign and instead, they plan to make it live as early as the 2022/23 NFL campaigns.

“I am confident that we’ll see bets being taken well before the legislatively mandated date of Jan 1, 2023,” commented Iden, as reported by BetKansas.

It would be in keeping with current developments. DraftKings for Kansas, for instance, has unveiled several welcome offers earlier in the month.

“Using Arizona’s launch as a model, the Grand Canyon State went through the same process last summer to green light their sports betting legislature to get up and running for NFL season,” Boan said.

“Based on the 147 days between the bill being signed and the actual launch of wagering in Arizona, we would tentatively expect a 9 October 2022 launch in Kansas.”

After lawmakers voted for the legislation in April, the Kansas governor Laura Kelly signed the law allowing sports betting into Kansas. 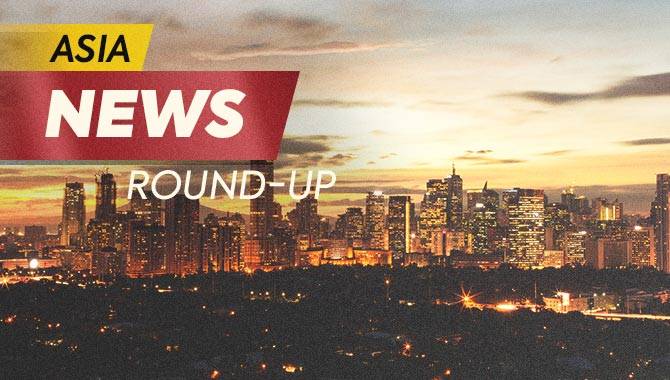 It’s been a busy time for financial results within the gambling industry, with the likes of Flutter Entertainment, Entain, 888 Holdings, LeoVegas, NeoGames and Table Trac all publishing either…