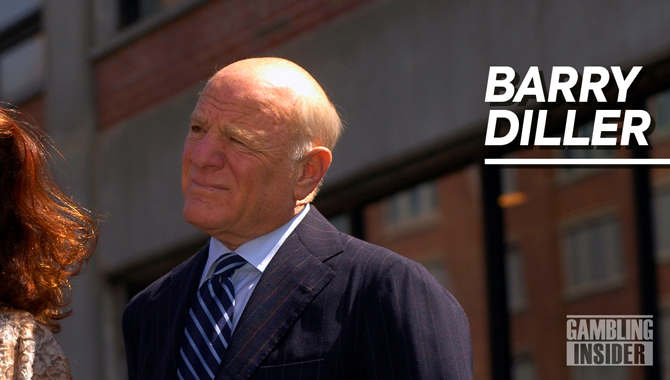 Diller purchased 12 percent of MGM Resorts shares through InterActiveCorp (IAC) in 2020, a purchase that was worth more than $1bn. This happened as MGM Resorts expanded into online gambling.

Catena Media is conducting a strategic review in certain areas of the business. The same week, the affiliate’s gaming division posted record quarterly revenue.  Quartile 1 revenue was posted by the group…