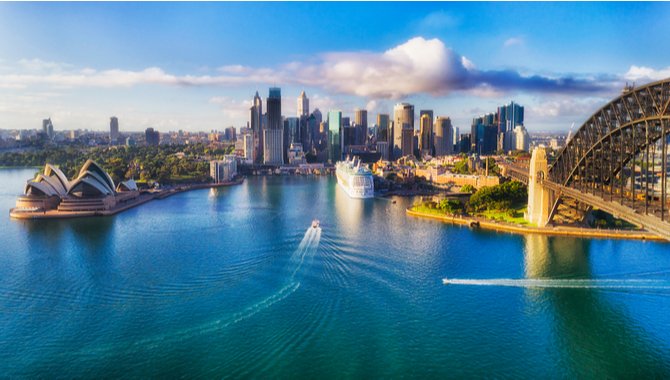 Adam Bell SC is currently leading the review. He was due to submit his findings on June 30, but has now requested an extension. This has now been granted by New South Wales’ Independent Liquor & Gaming Authority (ILGA).