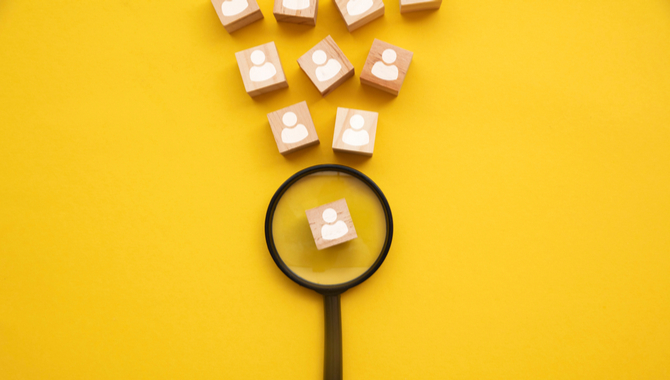 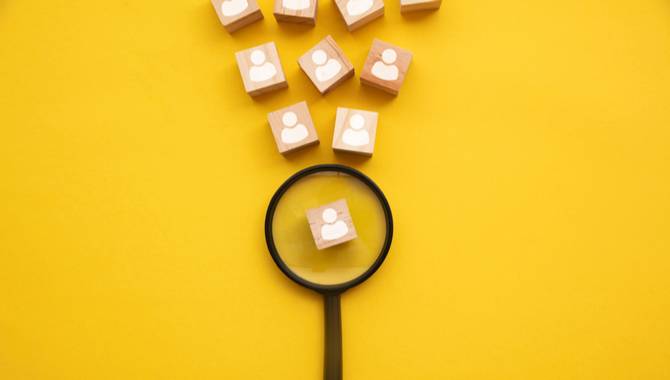 The new hire will serve as HOFV’s new Executive Vice President (EVP) of Gaming amid the company’s ongoing efforts to capitalise on what it called “significant revenue opportunities within the gaming sector.”

Borm will be responsible for managing all aspects of HOFV’s gaming division, including the strategic direction of the Hall of Fantasy League (HOFL), a nationwide fantasy football product.

He will also work closely with HOFV’s partners, including Rush Street and Genesis, to “streamline the development of projects and oversee the company’s gaming initiative.”

The new EVP has further been tasked with identifying new opportunities and expanding HOFV’s network of partners.

“We are very pleased to be in a position to hire a highly talented and experienced executive in Rob to oversee our gaming division,” said Michael Crawford, President and CEO of HOFV.

“Given all that we have accomplished on the gaming front in the last year, we needed someone who knows how to capitalise on the significant number of growth opportunities that exist in this sector and generate maximum exposure for our company and our partners with customers and fans alike.”

Borm joins HOFV from LeagueSpot where he held the role of Head of Partnerships – Esports & Gaming. He was previously the VP of Business Development for All-American High School Esports League.

Remarking on his latest appointment, Borm said: “I’ve watched from afar as HOFV has impressively built out its gaming vertical by signing partnerships with some of the most respected names in the industry and launching a highly innovative fantasy football model.

“As someone who is experienced in this sector, I know first-hand how tough it is to get the attention of operators like Rush Street and Genesis, and I applaud the team for their success in making these partnerships happen.”