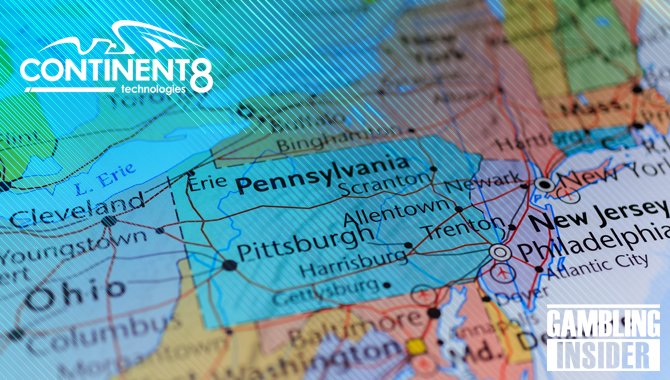 Continent 8 has launched its regulated Gaming Cloud in Pennsylvania following approval from the state’s Gaming Control Board (PGCB).

The managed hosting, connectivity, cloud and security provider’s public gaming cloud will be available to all operators and suppliers active in Pennsylvania.

Continent 8’s move follows a recent expansion into Canada’s gaming market, where it went live in Ontario. The provider’s cloud is already available in 24 regulated US states, including New Jersey.

The PGCB has deemed that Continent 8’s cloud software meets regulation standards, with the provider’s hardware being located at both primary and backup locations in Pennsylvania. They join three other data centres that Continent 8 already owns in the state.

This provider says it will work closely with every regulator in North American to attain full compliance, and gain first-mover advantages in all states that it enters.

He stated: “Receiving approval from the Pennsylvania Gaming Control Board for our Gaming Cloud forms part of our aggressive strategy to deliver our regulated cloud to multiple new states in the US, as demand for our cloud solutions continues to rise.”

And Justin Cosnett, Chief Product Officer at Continent 8, added: “We are proud to be the first service provider to offer this regulated community cloud solution in the state; we understand the power of the first-mover, pay-as-you-grow advantage in such highly competitive states and markets.”

The company hopes to remain the “go-to” hosting and connectivity provider in North America. 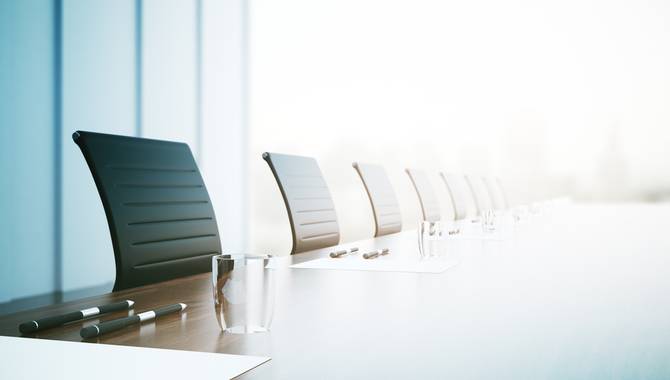 General Director Bettina Glatz-Kremser has announced her retirement from the European Casino Association (ECA) at ICE 2022, prompting a reshuffle of the ECA’s board.   GlatzKremser has taken over the position.