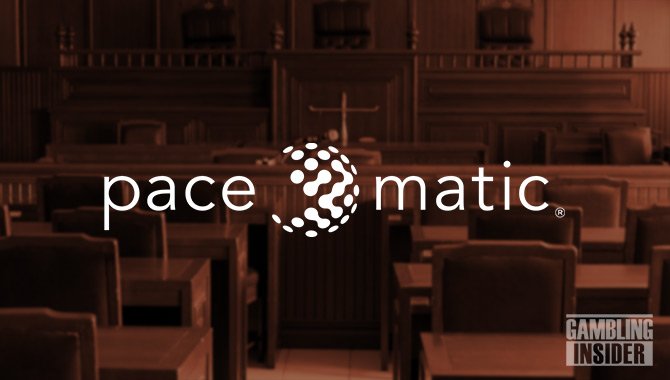 The Pennsylvania Gaming Control Board (PGCB) has been added to a lawsuit filed by Pace-O-Matic, claiming that PGCB engaged in “coordinated harassment” against skill-based gaming operators at “the urging, behest and direct direction of big casino interests.”

Through its lawsuit, Pace-O-Matic wants to prohibit PGCB and Pennsylvania’s Bureau of Liquor Control Enforcement (BCLE) from targeting its games and the locations where they are offered.

The company’s complaint suggests that both organisations colluded with casinos and their agents “to target Pace-O-Matic skill games and their customers.” Citing “credible information,” the company said PGCB “actively coordinated and funded attacks and raids of skill games.”

For example, the company said the District Attorney’s Office for Monroe County, which “seized and criminally charged locations maintaining only Pace-O-Matic skill games,” is in “active contact” with PGCB for, among other things, grant money and seeking technical help in bringing its prosecution against Pace-O-Matic games.

What’s more, PGCB does not regulate skill games, according to the Commonwealth Court of Pennsylvania.

“This lawsuit makes it clear that the casino industry is in control of PGCB,” said Mike Barley, a spokesman for Pace-O-Matic. “Entities meant to be regulated by PGCB are instead directing PGCB’s actions.”

“This is a tremendous breach of the public’s trust, as government agencies, at the urging of the big gambling casino lobby, executed a direct assault on the legal skill game industry and countless Pennsylvania businesses, VFWs, American Legions, fraternal and other social clubs who depend on this revenue to exist.” 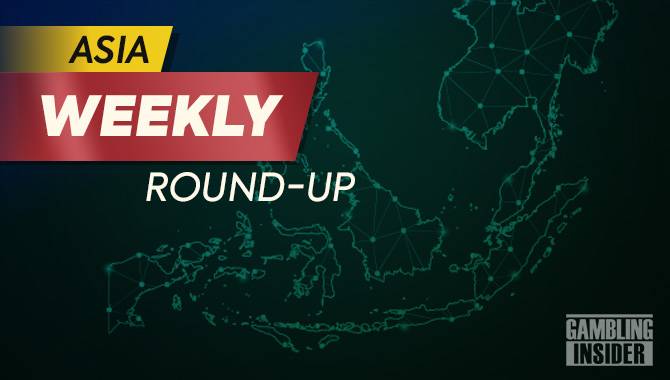 The Asian gaming industry saw much this week. In our Asia roundups we brought you exclusive interviews. They inevitably focused on Okada Manila’s drama following Kazuo Okada storming into… 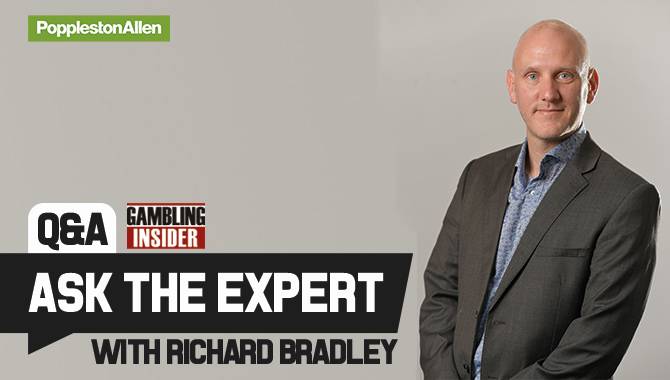 In early May, the Gambling Commission opened up this year’s application process for regulatory settlement funding, with stage one applications due by 1 July. The payments are made by…