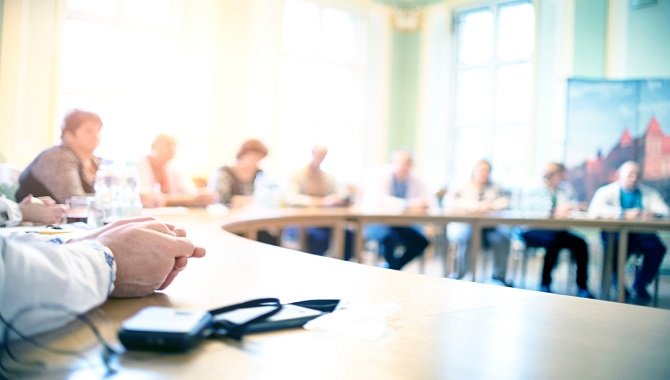 These two appointments have expanded Nuvei’s Board to eight members and have brought the Board closer to achieving its gender diversity target of 30% female representation by the end of 2023.

Lau, in her role of Regional VP at Meta, helps brands leverage the company’s platforms while also preparing it for the metaverse. Prior to this she worked as a CMO and Founding Partner for IMS where she developed marketing strategies for tech companies across Latin America.

Tim Dent, who has over twenty years’ experience in online gaming, was DraftKings’ CFO. At the very beginning of the company, he was a member and managed the legal, legislative, and risk management departments as well as the payment functions.

Prior to that, Dent held several executive roles at Everest Gaming, where he contributed to the company’s revenue growth and market expansions, as well as to its transition from an unregulated to a regulated operating environment.

“Both Maren and Tim are proven leaders who bring extensive knowledge and experience that is beneficial to our business and highly relevant to our growing industry verticals and geographies,” said Nuvei’s Chair and CEO, Philip Fayer.

“They are outstanding additions to our Board and we look forward to working with and learning from them.”

Recent developments by Nuvei and GoldBet have seen players get more options for payment on GoldBet’s site. 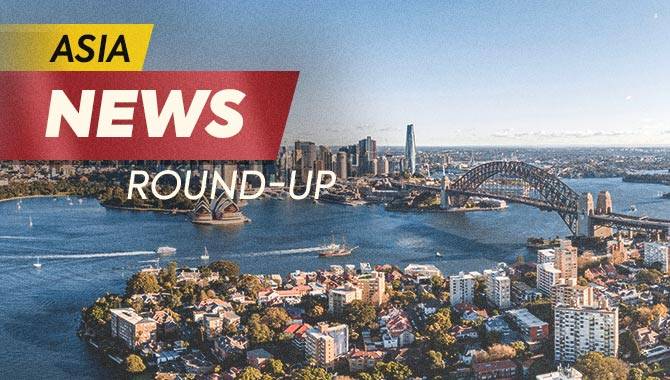 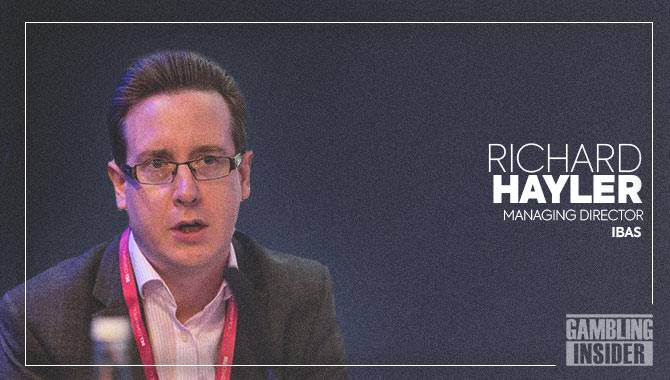