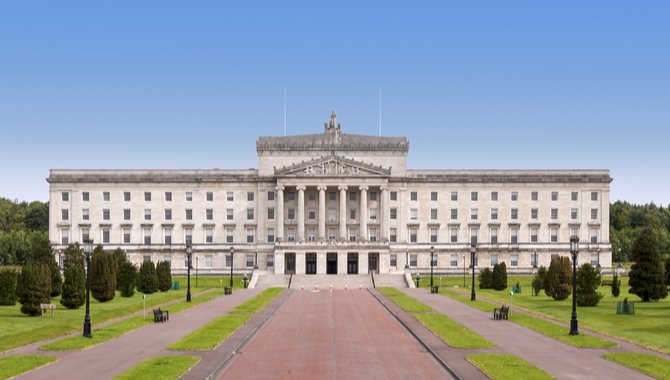 This legislation allows such places to open on Good Friday starting in 2023. It brings Northern Ireland’s gambling laws in line with those of the Republic of Ireland.

The NI Turf Guards’ Association (NITGA), which is the largest representative of Northern Ireland’s betting shops, welcomes the changes. There are around 300 licensed betting shops across the country and approximately 1,500 people employed.

The legislation is considered the biggest change to Northern Ireland’s gambling laws in almost 40 years, with the previous laws – contained in the Betting, Gaming, Lotteries and Amusements (Northern Ireland) Order – dating back to 1985.

As noted by NITGA, the change will help address a “longstanding anomaly whereby customers were able to place bets online, on a racecourse, or at a bookmaker shop across the border on Sundays but were unable to go to a bookmaker shop in Northern Ireland.

“Given that such a significant number of sporting events take place on a Sunday, demand had to be met elsewhere, including through illegal betting in pubs and clubs.”

The organisation wasn’t, however, expecting such a quick turnaround from the government, with a NITGA Spokesperson saying: “The timing of the law coming into force is earlier than anticipated and it had been expected this would not take place until mid to late May.”

The Department for Communities stated that the legislation was Royal Assent and had passed through Stormont Assembly at the beginning of March. 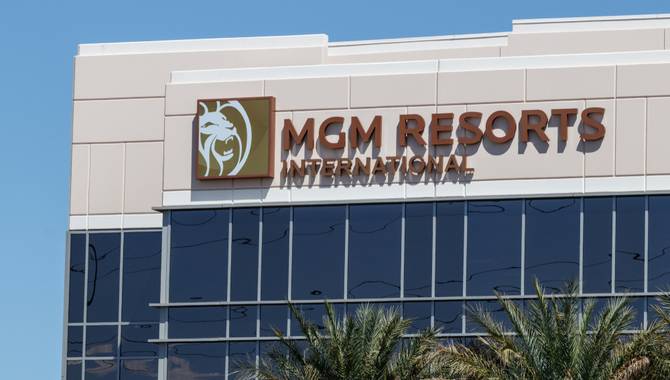