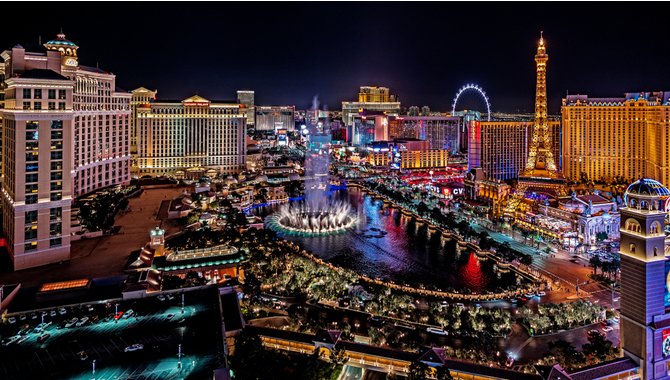 Due to such large attendance, Nevada Gaming Control Board (NGCB), announced that casinos across the state had reached $1.35bn. This is close to the $1.36bn monthly record.

The house-slot machine wins records have been broken, and the Las Vegas Strip has the record for the most monthly slots winnings.

The Las Vegas Convention and Visitors Authority reported that March saw a nearly 50% increase in Las Vegas visitors, with numbers exceeding 3.3 million. This observation also noted that there was a rise in trade shows, and that the hotel occupancy around Las Vegas was above 80%.

Numbers of international travelers reached 154,000. This is more than 50% increase since February. In April, additional routes will be opened to Mexico, Canada, Panama and Switzerland.

Nevada received nearly $98m in taxes from March’s casino winnings. This stream of income is an important source of revenue for Nevada, accounting for around 17% overall state revenues. 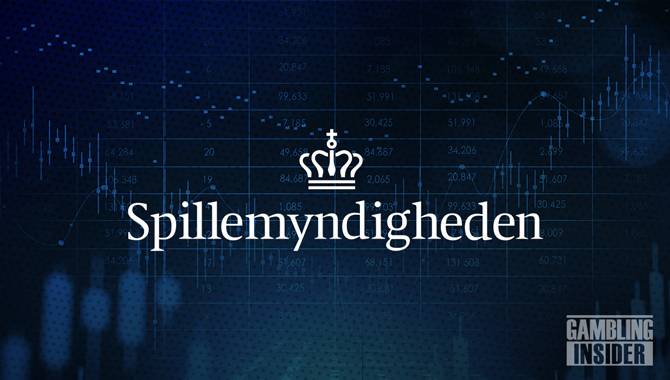