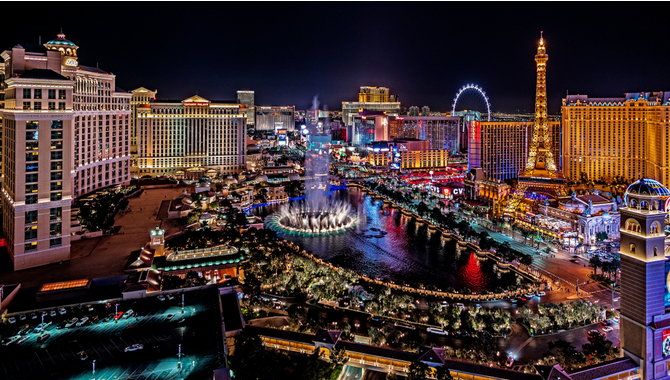 The Nevada Gaming Control Board announced that the total of casinos in Nevada was $1.35bn. That’s close to last July’s record $1.36bn.

All-time house winnings records were set, while the Las Vegas Strip topped the list with the highest monthly winnings.

The Las Vegas Convention and Visitors Authority reported that March saw a nearly 50% increase in Las Vegas visitors, with numbers exceeding 3.3 million. It was also observed that more trade shows were held and that hotels in Las Vegas had a higher occupancy rate than 80%.

Numbers of international travelers reached 154,000. This is more than 50% increase since February. In April, additional routes will be opened to Mexico, Canada, Panama and Switzerland.

Nevada received nearly $98m in taxes from March’s casino winnings. The state considers this stream of income to be an important one, as it accounts for 17% of total state revenue.