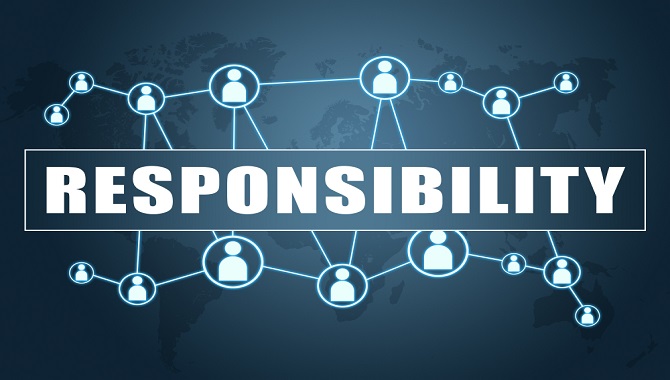 A study by the Dutch Gambling Authority (KSA), has been published on the effectiveness of the Duty of Care in Preventing Gambling Addiction.

This study took place in 21 European countries with the goal of understanding how duty of care is implemented and the playing limits.

Open-ended questions were used to collect information regarding the duty of care in the concerned country as well as the playing limitations.

The questionnaire was sent to 60 gaming regulators of 28 European countries as a ‘cooperation request’ and out of the 28 countries, 21 responded.

It provides information about each country’s licence holders and details on the monthly spending limits of each platform.

The study shows that the Netherlands does not seem to be out of touch with the laws and regulations it has in place to protect its gamblers from the unwelcome effects of gambling.

KSA invites all online game providers to consider the findings of the study, and to use them in their favor to safeguard their customers.

This week, the KSA reported that more than 20,000 Dutch gamblers have used the Netherlands’ self-exclusion register since it launched last October. 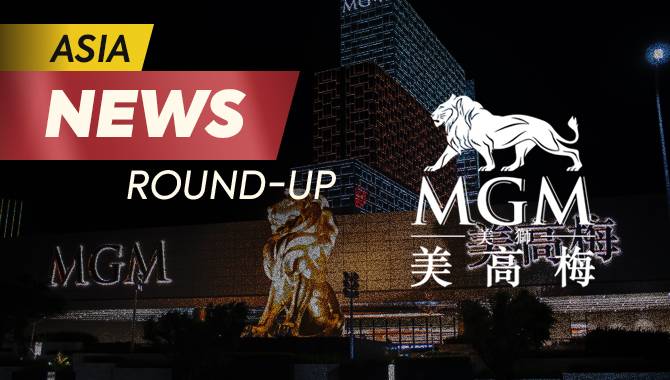 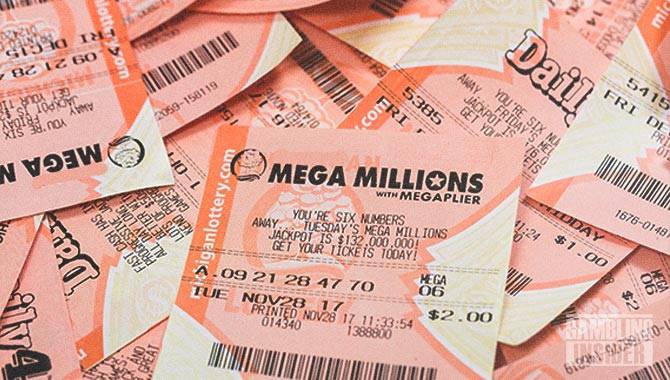 After 29 draws without a winner, the US Mega Millions jackpot was finally won by a single ticket in Illinois – with the lucky recipient now facing a choice between…