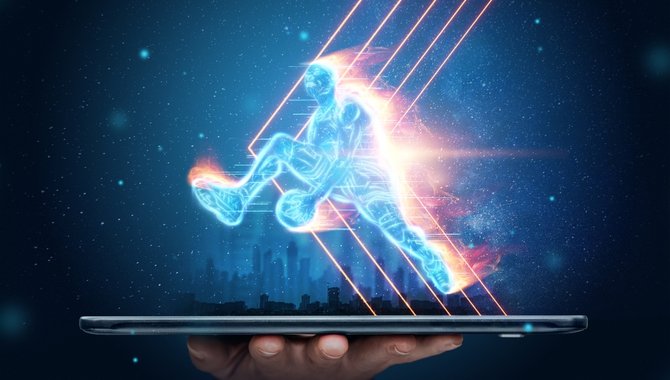 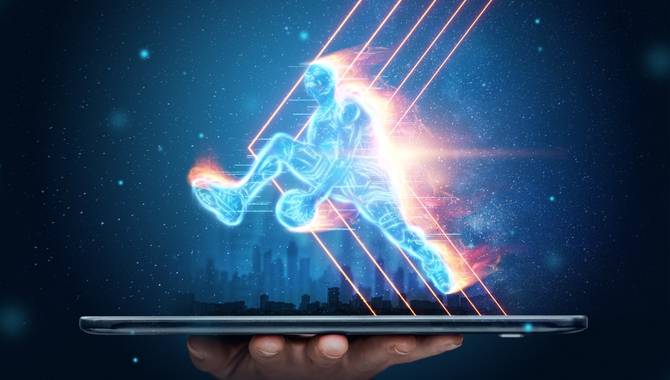 Second Spectrum, which is part of Genius Sports will use player-ball optical tracking systems at all National Basketball Association (NBA), G League venues.

Second Spectrum has been an Official Optical Tracking Provider to the NBA since 2016, and their latest deployment will cement that relationship.

The G League is designed to prepare “players, coaches, officials, trainers and front-office staff for the NBA while acting as the league’s research and development laboratory,” the organisation’s website states.

“Working with Second Spectrum will provide the NBA G League with new data that will help our overall fan experience and advance scouting and player development for NBA teams.”

Genius Sports purchased Second Spectrum in May 2021. The company recently signed a partnership agreement with the Mid-American Conference.

Regarding its latest agreement, Second Spectrum President Rajiv Maheswaran said: “We’re excited to extend our deep partnership with the NBA by deploying our solutions to the entire G League.

“This is the first step in helping both NBA teams and G League teams, as well as leagues and media partners, understand and enjoy the players and the game at the unmatched level that we have brought to the NBA.”