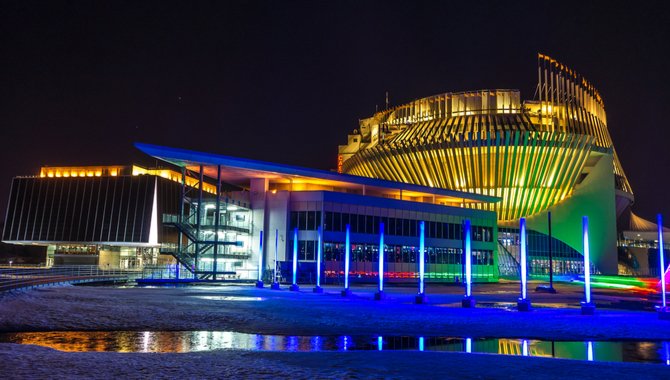 Evolution has brought four of its “Dual Play” tables to Canada’s French-speaking province of Quebec.

These were all presented from Evolution’s live casino studio in Vancouver, with Loto-Québec subsequently expanding their agreement to include the provider’s full suite of live tables, streamed from its European studios.

Now, under the companies’ latest deal, Loto-Québec and Evolution are looking to combine land-based and live casino gaming.

You can play online or in person at the tables. The live casino streaming from the ground-based property will allow you to both enjoy it and the table games simultaneously.

Evolution calls this a “convergence” solution, saying: “Evolution Dual Play tables embody land-based and online casino convergence by allowing players at the actual baccarat and roulette table in the land-based venue and online players to play alongside each other in the same live games at the same table.”

Commenting on this deal, Jeff Millar, Evolution’s Commercial Director for North America, said: “Live casino is the natural bridge between land-based and online, and with Dual Play we have developed a product exclusive to land-based casinos that want to explore their online potential.”

Evolution announced its Q4 2021 financial results in February. The strong demand for the live casino service drove a 49% increase in revenue. 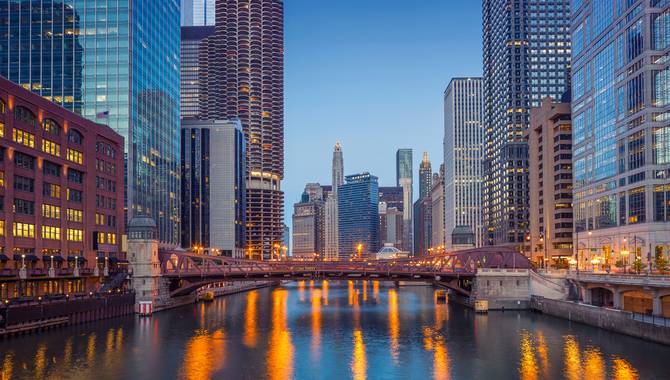 Chicago’s Mayor Lori E. Lightfoot has announced that three potential bidders have been shortlisted for the next round of the bidding process, to become the city’s sole casino licence… 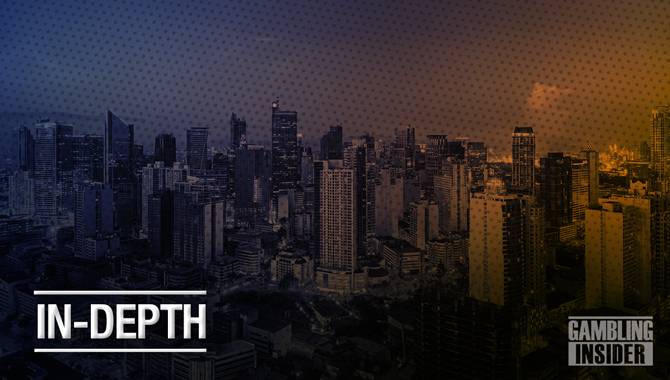