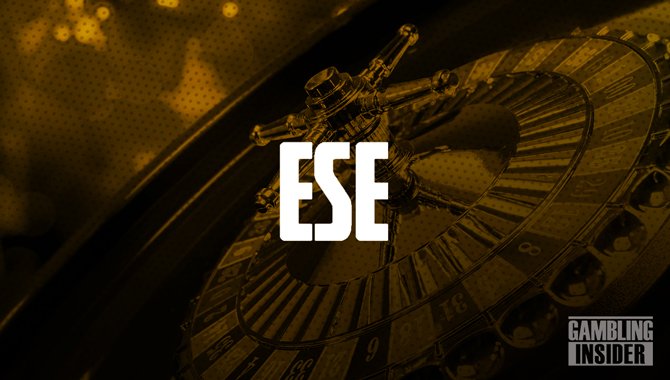 Amid the launch of Ontario’s regulated iGaming market, ESE is looking to leverage its video game and esports experience to “service registered iGaming companies.”

While many operators and suppliers have sought to bring their offer to Ontario, ESE differs, debuting an entirely new business segment based on its hopes for the Canadian province, as well as the company’s broader, global iGaming ambitions.

“The announcement that Canada will launch a new iGaming market in Ontario is ground-breaking,” he said.

“This opens an opportunity that cannot be ignored. Our company is equipped with the necessary infrastructure and tools to deliver tier-1 services to iGaming firms around the world.

“We believe this is an excellent opportunity for ESE to expand its offering into iGaming and leverage our complementary expertise in esports and gaming.”

The company’s shares traded on the TSX Venture Exchange and saw a small price increase following the announcement. It reached a CA$1.02 (5 US$0.82) high on April 4.

ESE plans to continue its efforts in this area with strategic partnerships and hires, as well as advisors, through 2022.

The TSX Venture Exchange will require prior approval for all projects or engagements within the iGaming sector, according to ESE.

ESE provides video games services, but it also has its own gaming leagues, ecommerce channels and esports teams. 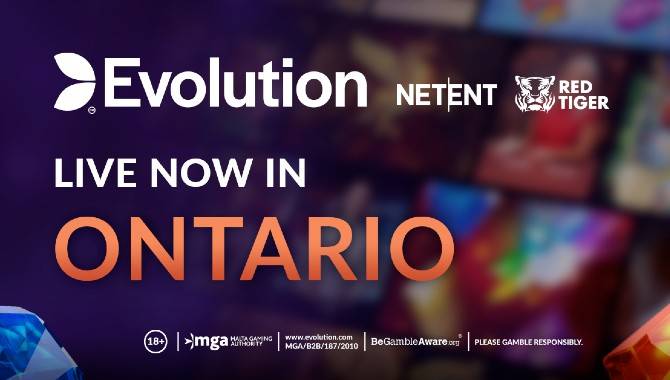 Evolution went live today on the first day of regulation in online gaming markets within the Canadian province Ontario. Evolution has launched with a large…