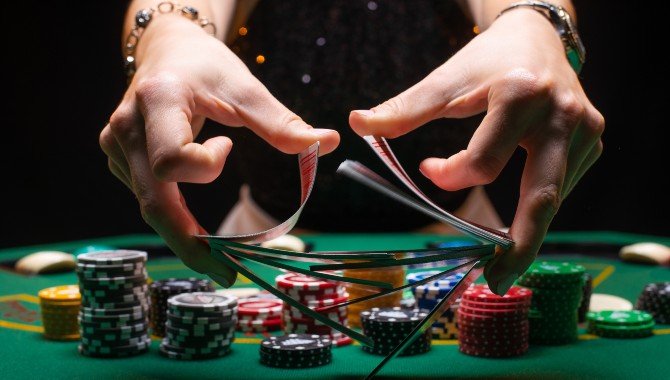 Hollreiser said that there is a current surge of global interest in poker. The site has made changes, including a brand new logo and a new name. This represents his goal to represent the passion and independent voice of players.

“Poker.Org is now owned and operated by Triple Barrel Media Limited,” said Hollreiser. “I am the Founder and CEO of Triple Barrel Media, and I spent a decade on the executive management team of PokerStars during many of its glory days.

“I created Triple Barrel Media because I believe poker’s best days are coming and that a new, independent modern media company can help shape that future and provide an authentic platform for the voice of the more than 100 million poker players worldwide.”

Hollreiser is currently building executive and editorial teams in a bid to improve the site, with Triple Barrel Media’s new management team including renowned branding expert Chris Herd, who will serve as Creative Director. For 12 years, he was the Global Creative Director at PokerStars.

Dave Woods, meanwhile, has been appointed Content & Business Director. He is an experienced media executive who spent nearly a decade working at Dennis Publishing. There he founded and edited PokerPlayer.

New editorial staff will be made up of veteran poker journalist Haley Hintze, Jon Pill and long-serving PokerStars content creators Lee Jones (and Simon Young). The appointment of a new Editor will likely be made soon.

Hollreiser added: “We want poker media to be different. We want to represent your voice, share your excitement for poker’s highs and lows, and help you literally and figuratively find your game. Poker has given us so much, and part of Poker.Org’s mission is to give back to the game and to you, the players that make it so popular.

“Most poker players will tell you that the triple barrel bluff is the edgiest, coolest move in the game, and to pull it off takes bravery and brains in equal measure. That’s why I’m bringing together smart and fearless people to help shape our future. Our company, staff and brand personality will embody the spirit of triple barrelling in everything we do.” 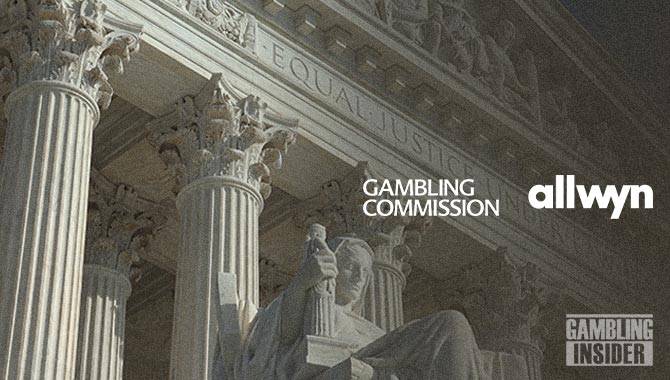 Gambling Commission announced that it would now initiate the formal process for awarding Allwyn the National Lottery License.   Following legal challenges by Camelot, the process was held up…

Operators’ payment packages are crucial for ensuring that US gamers remain loyal and increase their lifetime play value. Why?   This is why we discuss it.