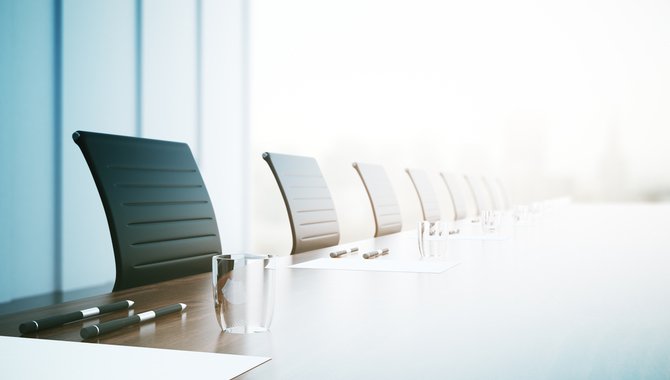 General Director Bettina Glatz-Kremser has announced her retirement from the European Casino Association (ECA) at ICE 2022, prompting a reshuffle of the ECA’s board.

GlatzKremser was replaced by Erwin van Lambaart who moved recently from Holland Casino and became the CEO of Casinos Austria in April.

The Vice President of Gaming and Services at Holland Casino, Pieter Boers, has resultantly joined the ECA board to fill van Lambaart’s vacated position as The Netherlands’ representative on the ECA board.

Per Jaldung is the Chairman of ECA and has talked about GlatzKremser’s retirement.

He stated: “The contribution of Glatz-Kremsner, as Board Member and the ECA’s Vice-Chair during the last two years, has been critical to the unified response of the land-based casino sector to the adversity faced by members during the Covid-19 crisis.

“I wish Bettina the very best as she retires from her role at Casinos Austria and, on behalf of the ECA, recognise the debt we owe for the contributions she has made, not only in regards to our association but to the casino industry as a whole. I am sure we will cross paths in the future, and I look forward to such opportunities.”

Jaldung spoke out about Van Lambaart’s appointment and Boers’. “I would like to take this opportunity to congratulate Van Lambaart on his new role leading Casinos Austria.

“As an existing and highly valued ECA Board Member, I look forward to maintaining our close working relationship. I also extend a warm welcome to our newest Board Member, Pieter Boers, whose input is most welcome at this pivotal time for the land-based casino industry in Europe.”

Playmaker Capital has elected Sara Slane to the Board and Mark Harrison, as Presidents.   Slane, the ex-SVP and founder of American Gaming Association (AGA), is now the Board Chairman.