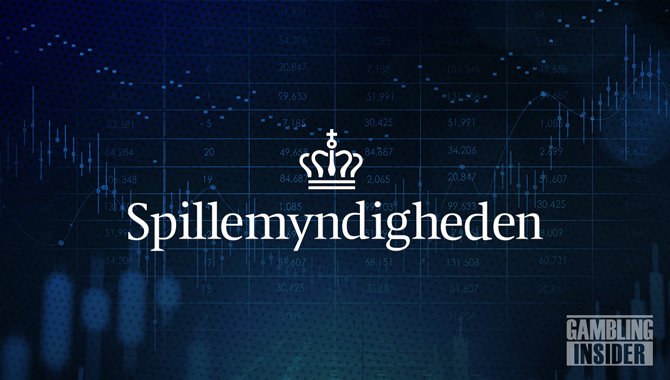 GGR climbed to DKK 525m ($74.5m) amid an ongoing resurgence from the Nordic country’s land-based sector.

Although this is less than the February GGR increase of DKK 22m to DKK 110m for gaming machines, it still continues its upward trend.

But while in-person gambling has gone from strength-to-strength, March saw betting continue the downward trend that, despite a slight uptick for January, it has been on since last November.

The online casino sector did better. GGR generated from this region in March was DKK 226, the fourth-highest amount since July.

What’s more, online casino revenue was up by 5.6% from February’s DKK 214m, though it remains below December and January’s over DKK 260m figures.