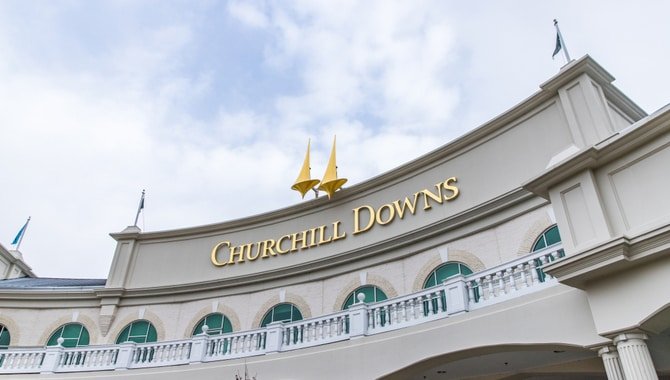 Churchill Downs Incorporated, (CDI), has named Katherine Armstrong its head of human resources. She will be replacing Chuck Kenyon.

Armstrong, who has served as Vice-President of Culture since April 20,21, was promoted to Senior Vice president of Human Resources.

In this regard, Armstrong’s experience will likely serve her well. Armstrong was previously the President and founder of Success Track HR Consulting, prior to CDI. 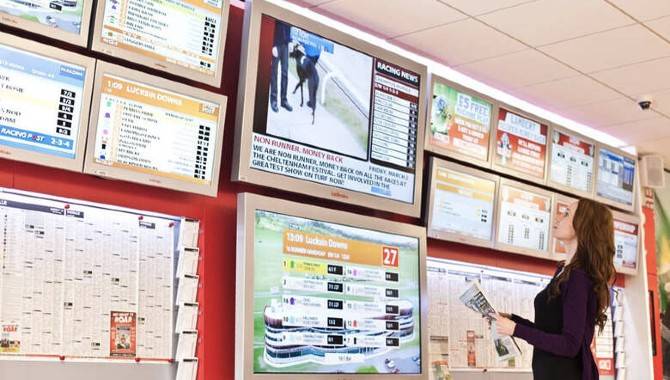 A total of 15,000 tech jobs will be created in the next five years in Britain’s regulated betting and gaming industry, according to the Betting & Gaming Council (BGC).

Atlantic City, America’s Playground – or at least, it used to be. New Jersey’s premier gaming destination has, ever since Covid-19 started, been in a rough spot. Atlantic City…