Oryx Gaming expanded its presence to the Netherlands through a partnership deal with Fair Play, a Dutch operator.

Bragg Gaming Group was able to bring its content in the country after regulation iGaming launched last October. This was through an arrangement with Holland Casino.

Oryx has signed multiple agreements to provide games from its portfolio for licensed operators since then. Fair Play is one of these deals.

The Dutch brand’s customers will now have access to content from the provider’s remote gaming server (RGS) partners, as well as titles developed by Oryx Gaming’s in-house studios, including Atomic Slot Labs.

“Dutch iGaming has been outperforming our expectations and in a short space of time we have established ourselves as a major platform and content supplier in the region,” said Chris Looney, Bragg’s Chief Commercial Officer.

“Partnering with a prominent operator like Fair Play further cements our position and we look forward to working with a company of their stature and history as we introduce their players to our content.”

“We know their portfolio is performing well in the Netherlands and we are thrilled to now be able to provide our players with their proven titles and further enhance the gaming experience that our customers have come to expect when entering our online casino.” 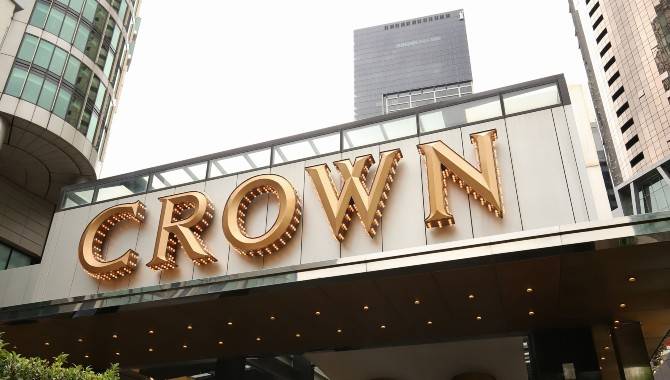 Blackstone managed real estate and private equity funds, which have now completed the purchase of Crown Resorts. Three premium casino and resort properties were acquired in the transaction. 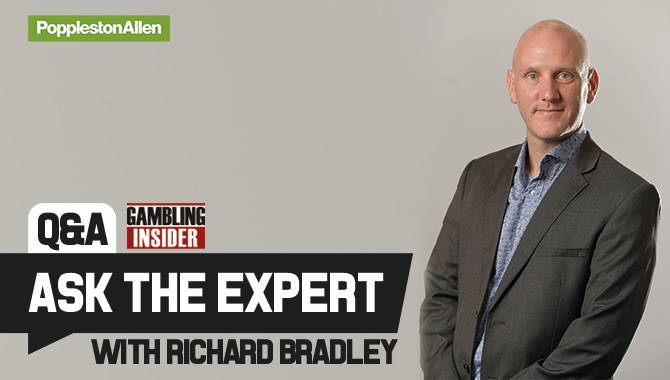 The Gambling Commission warned operators in its last fortnightly electronic bulletin that it would be getting tougher on those who fail to notify it.