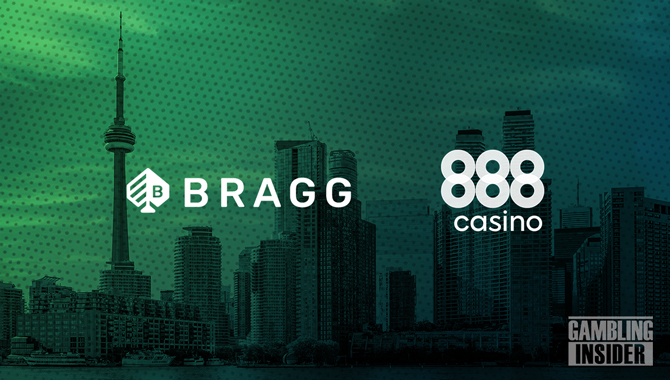 Bragg Gaming Group has strengthened its presence in Ontario’s newly regulated iGaming market through a distribution agreement with operator 888casino.

After obtaining a supplier licence from the Alcohol and Gaming Commission of Ontario (AGCO) last month, Bragg has taken its content live in the Canadian province via 888casino’s platform, extending their pre-existing relationship.

Bragg and 888casino, which is owned by 888 Holdings, have agreed similar distribution deals already this year, which have seen the provider’s content come to the iGaming operator’s Spanish and UK platforms.

Bragg is different. Toronto is the headquarters of the Canadian company.

“We work closely with 888casino in a host of markets, and we are pleased to now be able to do so in our home market too, which provides a significant opportunity for continued growth,” said Chris Looney, Chief Commercial Officer at Bragg.

“Our team has done a fantastic job to build on our relationship with 888casino in several other global markets to secure this agreement for Ontario.

“The team at 888casino has a well-known global profile and offers a market-leading platform. We are very pleased to support their Ontario market launch efforts.”

The agreement will see games from the provider’s portfolio made available for players in Ontario, such as Egyptian Magic, the debut title from its in-house studio Atomic Slot Lab.

Teasing future link ups, Bragg described this deal as “the first of several with well-known tier-one iGaming operators in Ontario.”

Talya Benyamini, Vice President of B2C Casino at 888, added: “We’re delighted to be working once again with Bragg, this time in its domestic market.

“We know they’ll allow us to provide our players in Ontario with content of the highest quality and we have no doubt that it will be well received.” 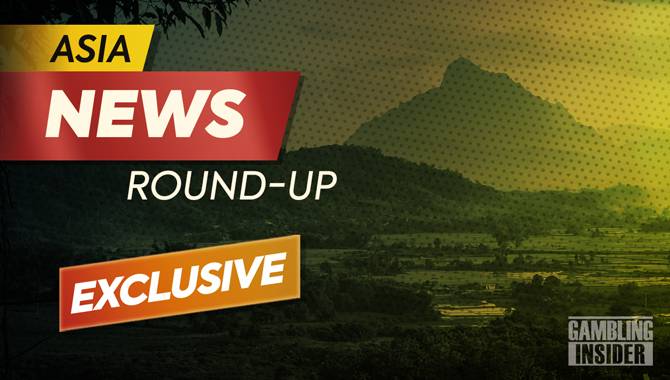