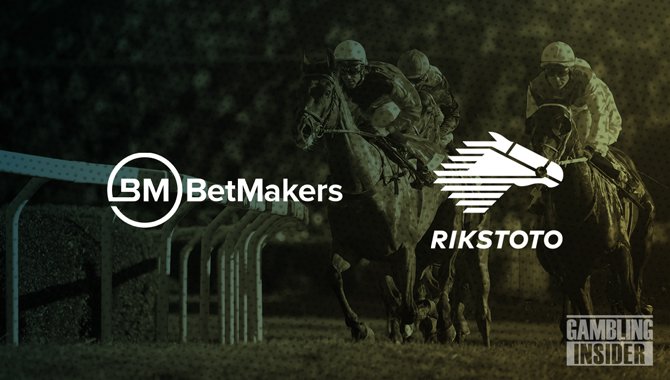 Norsk Rikstoto, a Norwegian horseracing company, was founded in Oslo in 1982. It is governed by Norwegian law.

Per the agreement, the BetMakers-owned Global Tote will provide its Quantum™ tote engine to Norsk Rikstoto as a fully managed SaaS solution, to replace the purveyor’s current pari-mutuel betting system.

Furthermore, Global Tote will deliver protocols and support for integrating its services across Norsk Rikstoto’s web, mobile and terminal platforms. The system will be operated from purpose-built centres in both Europe and the US.

Norsk Rikstoto was looking for a new partner to help develop Norway racing as an international wagering product. Global Tote helped the company to expand its international commingling possibilities and increase turnover.

Norsk Rikstoto’s Director of Gaming Services, Christofer Moestue Huseby, said: “We are delighted to have reached this agreement with the entities under parent company BetMakers and, under terms of the new [deal]To use the Global Tote solution to achieve the goal of being more competitive in a market that is more open to all types of gaming.

“Norsk Rikstoto is looking forward to including all of Global Tote Quantum’s state-of-the-art features, as well as key software customisations to accommodate local betting and regulatory requirements.”

Todd Buckingham, BetMakers CEO, added: “BetMakers, through its Global Tote division, is delighted to broaden its engagement with Norsk Rikstoto to deliver a new betting system that both parties believe will allow Norsk Rikstoto to leverage its investment in existing web, mobile and terminal platforms.” 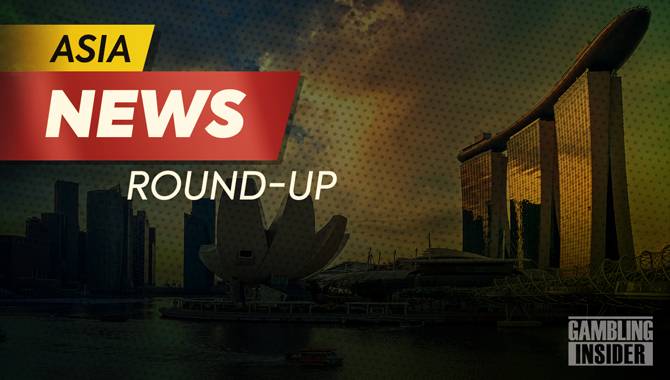