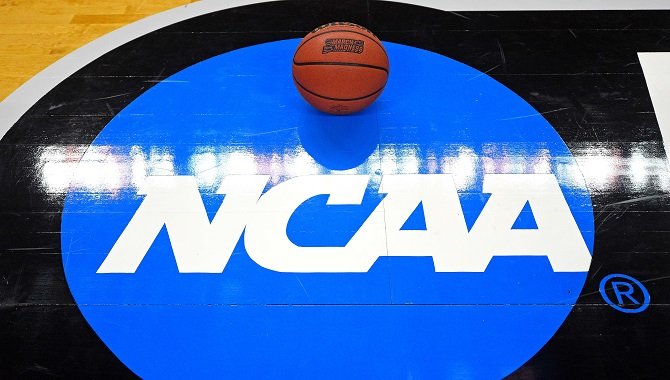 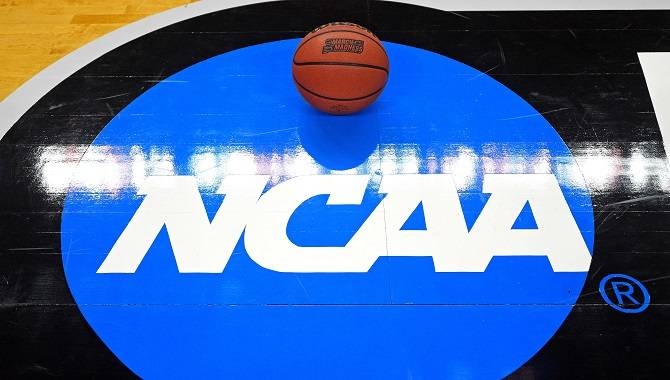 The college basketball tournament is also known as March Madness. It features the top 68 teams from the US and Canada.

With the tournament seedings already set, and the first game commencing on 17 March, bet365’s interactive game challenges residents in the US and Canada to accurately predict the scores of each game.

A $100,000 prize is awarded to the player with the most points. The grand prize for any participant who predicts correctly the outcome of each of the 63 games is $5m.

Registering can be done through your account. All entries should be received before the 17 March opening of fixtures.

A number of other betting operators have also released their schedules and promotions for March Madness, including Bally’s Interactive and DraftKings.

Bally’s is offering a scarcely believable $100m to anyone who can accurately predict the results of all 63 games, something which has never been done before. According to NCAA, the odds of winning the grand-prize are 9.2 quintillion. This is lower than being lucky enough to win the lottery, or even struck by lightning.

DraftKings took a unique approach to promotional activities by partnering with VSiN. This partnership will provide bettors access to a wide range of information and broadcasts about the tournament.

It was broadcast over weekend’s bracket reveal weekend and aimed at helping punters to complete their bracket predictions.

The tournament attracts an estimated $10bn in annual wagers.