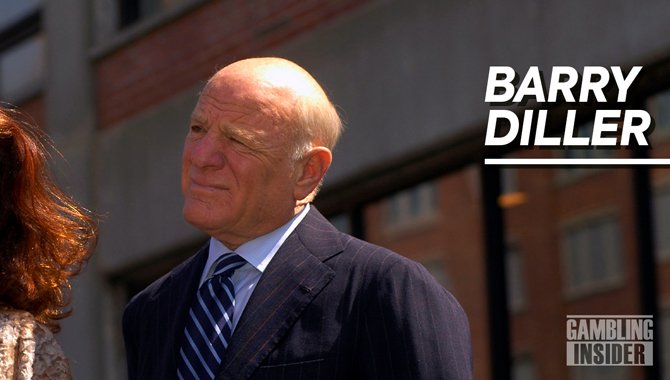 Diller’s involvement in the scandal arose back when it became clear that both federal prosecutors as well as securities regulators began investigating Diller’s large Bets on Activision Blizzard Shares. These were placed shortly after Microsoft bought Activision Blizzard.

Diller purchased 12 percent of MGM Resorts shares through InterActiveCorp (IAC) in 2020, a purchase that was worth more than $1bn. This happened as MGM Resorts expanded into online gambling.