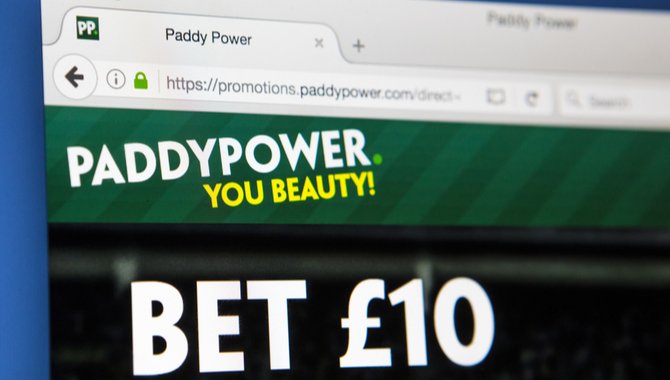 Paddy Power has received a rebuke from the Advertising Standards Authority (ASA) over a “misleading” ad.

A complaint regarding a radio spot for the Irish bookie claimed the terms and conditions at the end were “spoken too quickly and at such a low volume that they were unintelligible.”

This ad ran in December 2021 and featured an interview about Christmas football. Towards the end, a voiceover stated: “Pre match online bet builder bets only. Minimal odds are one to five for each leg. Min four plus legs. Max free bet £10 ($13.16) per day. Excludes enhanced match odds.”

Paddy Power answered the challenge and believed that the ad included all pertinent conditions. They also did not refute any claims.

Moreover, the company said it had not sped up the voiceover in post-production and the terms and conditions were presented “without background effects to ensure full clarity.”

However, the ASA disagreed that Paddy Power had presented the information in a “clear and intelligible manner,” and upheld the complaint.

“We considered that the conditions which followed the statement “Get money back as a free bet if one leg of your Bet Builder lets you down. PaddyPower” were spoken at a lower volume than the earlier part of the ad and at a much faster pace,” concluded the ASA.

“We considered that the wording had been delivered in such a way that listeners would not have been able to take in their full content. Because those conditions had not been presented in a clear and intelligible manner, we concluded that the ad was misleading.”

Paddy Power was ordered not to air the ad again “in its current form” and that “significant limitations and material information” should be “presented in a clear and intelligible manner in future ads.”