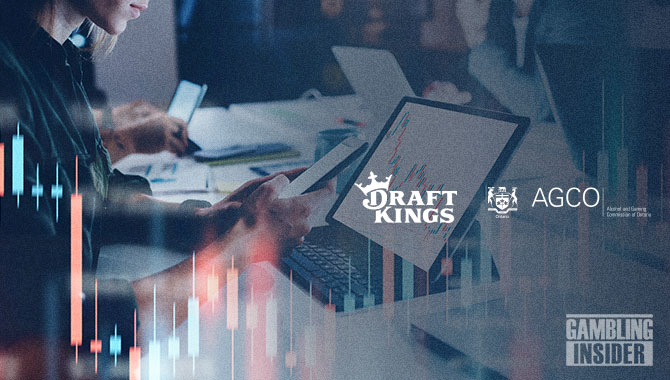 DraftKings Canada has been fined CA$100,000 (US$77,432) for breaching Ontario’s rules on advertising and inducements.

According to the Alcohol and Gaming Commission of Ontario (AGCO), the operator breached the Registrar’s Standards for Internet Gaming, specifically Standard 2.05.

This prohibits companies from distributing “advertising and marketing materials that communicate gambling inducements, bonuses and credits” anywhere other than their own websites or directly to customers, but only after receiving “active player consent.”

However, contrary to this rule, DraftKings posted or aired multiple “broad gambling inducements,” including a promotion of boosted 2:1 odds.

This was distributed widely via television and social media channels, said the AGCO, despite Ontario’s prohibition of such advertisements.

Tom Mungham, the regulator’s CEO and Registrar, said: “The AGCO will continue to monitor the activities of all registered operators and hold them to high standards of responsible gambling, player protection and game integrity.

“It is in the public interest that we ensure they are meeting their obligations under Ontario’s Gaming Control Act and the Standards.”

DraftKings may appeal, as can all other operators registered with the AGCO, to the Licence Appeal Tribunal.

This also isn’t the first fine issued to an operator in Ontario’s newly regulated iGaming market. BetMGM Canada was also fined CA$48,000, and PointsBet CA$30,000 respectively in the early part of May.

Similar to DraftKings and DraftKings the AGCO mentioned breaches of Standard 2.05 while issuing BetMGM Canada notices of monetary penalties. 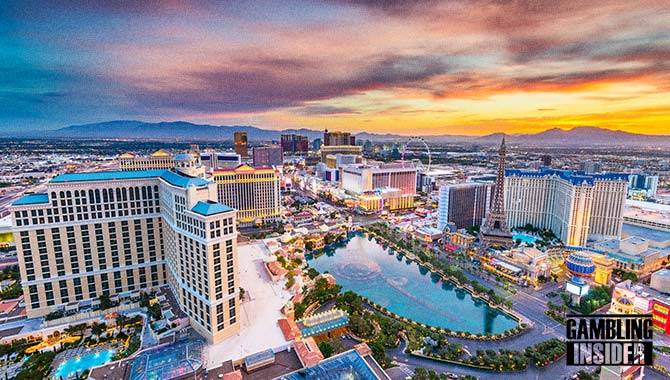 Operators’ payment packages are crucial for ensuring that US gamers remain loyal and increase their lifetime play value. Why?   It is important to discuss the following: